I recommend using all the products it is truly life changing!!! 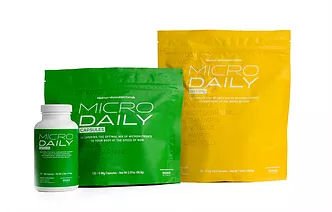 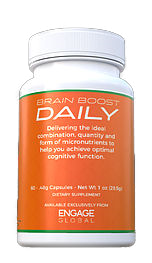 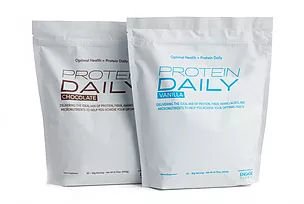 This link will take you to their website. We never have used such life changing products!!!

MMF is a body-defense nutraceutical that was designed to work intelligently with the needs of your individual immune system.

MMF was originally developed for military use, not the consumer market.

It is now available to you exclusively through Engage Global Independent Members. MMF has been proven in clinical trials, in a lab, and in life.

You will be so glad you gave their products a try!!!

I can't thank them enough for changing my life and the way I feel...Gary Astle

Armed with $12.5 million in DOD and NASA grants and over $10 million in private funding for antioxidant research - PMC and its team of scientists successfully served as the sole source for numerous studies with the Office of Naval Research, the U.S. Army Medical Research Institute of Chemical Defense, the Naval Health Research Center, the Armed Forces Radiobiology Research Institute, the Walter Reed National Military Medical Center, various academic institutions, and selected facilities of NASA, including the Johnson Space Center and the Ames Research Center.

This funding resulted in 7 animal studies and 7 human studies. The result of this multi-million dollar research collaboration: Military Micronutrient Formulation, also known as MMF. MMF is a revolutionary, science- loaded, smart pill that's specifically engineered to provide the human body with unparalleled protection against the highest levels of oxidative stress.

MMF now named (MicroDaily) is proven to work
After several years of research and 14 clinical trials MMF was created and answered the question, can we make the best better, with a resounding YES! We have clinical trials and patented science to prove what we say about MMF.

Cooperative Research and Development Agreements (or CRADAs) are legal agreements between a federal laboratory and private industry and/or academia. CRADAs offer both parties the opportunity to leverage each other's resources when conducting research and development (R&D) that is mutually beneficial.

Cooperative Research and Development Agreements:
1. Space Act Agreement - NASA. "Development of a Successful Protection Formula Against Radiation-Induced Oxidative Injury in Vulnerable Populations.
2. US Navy CRADA - NMRC-06- 2338 "Investigations into the Efficacy of an Antioxidant containing Micronutrient Formulation for the Treatment of Hearing Loss and Balance Disorders Associated with Blast Injuries.
3. US Navy CRADA - NMRC-06- 2383 "The Effects of Antioxidant Supplementation to Protect Against Cold at High Altitude.
4. US Army CRADA - W81XWH-07-0321 "Efficacy of Multiple Antioxidants in Reducing Damage Produced by Mustard Gas."
5. US Army CRADA - W91YTZ- 10-P-0773 "Evaluation of the Effects of Micronutrients in Combination with Standard Therapy in the Management of Type 2 Diabetes.

The smart pill - Military Micronutrient Formulation (or MMF) - is derived from all of the research and development that PMC engaged in. The following outlines the research that either directly or indirectly contributed to the creation of MMF.